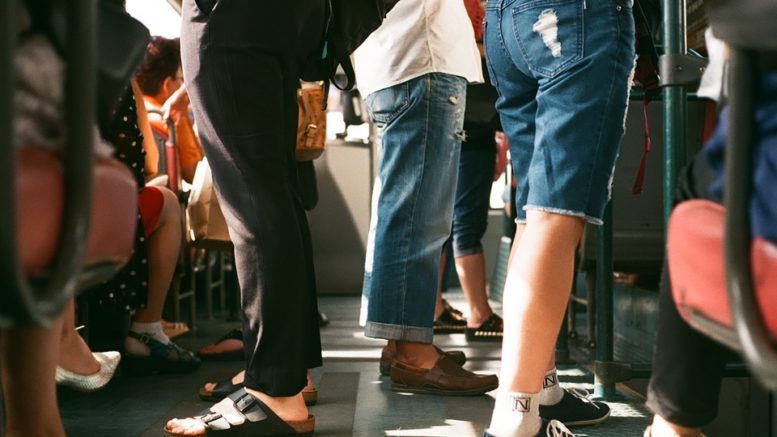 You saved and saved and saved for your first car, impatiently awaiting the day you no longer had to take the bus to school or work. Surely you can’t possibly imagine going back to those days, but we’re here to tell you that public transit may, in fact, actually be the superior choice.

We know, we know, opting to take public transit – especially when you have access to your own wheels – can seem a tedious and unnecessary business. You may even think it downright crazy of us to suggest it to you in the first place.

Yes, public transit can be crowded; yes, it can take longer to get places (although this isn’t always the case); and yes, it may involve spending more time outside in undesirable weather, walking to and from the stop or station (we’re looking at you, Canadian winters!).

Despite these very valid reasons to want to avoid your city’s public transportation system at all costs, there are many benefits of public transit that may surprise you – benefits that should at least make you consider using public transit, even occasionally.

In fact, Canadians spend almost equally as much on their vehicle any given year as they do on their rent or mortgage expenses, with the average cost ranging between $8,600 and $13,000 annually.

On the contrary – an entire years worth of adult public transit passes costs an average of $940 across Canada. That’s almost 10x cheaper!

We know what your thinking.

How can it be possible that 50 people crammed into a bus, sans seatbelts, is safer than your own vehicle?

Well, here it is – accidents on public transit are much more rare than car accidents.

You are up to 3x more likely to be involved in a traffic accident while driving your own vehicle or as a passenger in someone else’s, than you are if you are on a bus, metro train, etc. Additionally, accidents that do occur involving public transport vehicles often have lower fatality rates than a typical car accident.

Last but not least, public transit is a whole heck of a lot better for the environment.

Sure, a bus creates more emissions and consumes more fuel than your car does – but through the act of transporting more people with fewer vehicles, public transport can actually aid in both reducing greenhouse gases and decreasing the growing need for fuel.

Not only this, but public transport vehicles such as busses and light rail systems are constantly being improved and made to run more efficiently, effectively, and environmentally friendly than ever before.

Give Public Transit A Try

We aren’t trying to convince you to sell your brand new ride and rely on public transit for the rest of your life (although if you’ve been inspired to do so, then great!) – but we do hope you may consider public transit as an option, even if just on occasion.

Give your city’s public transportation system a try! It may not be as bad as you think. 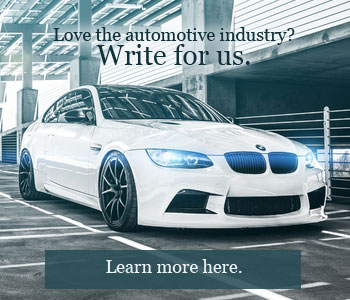